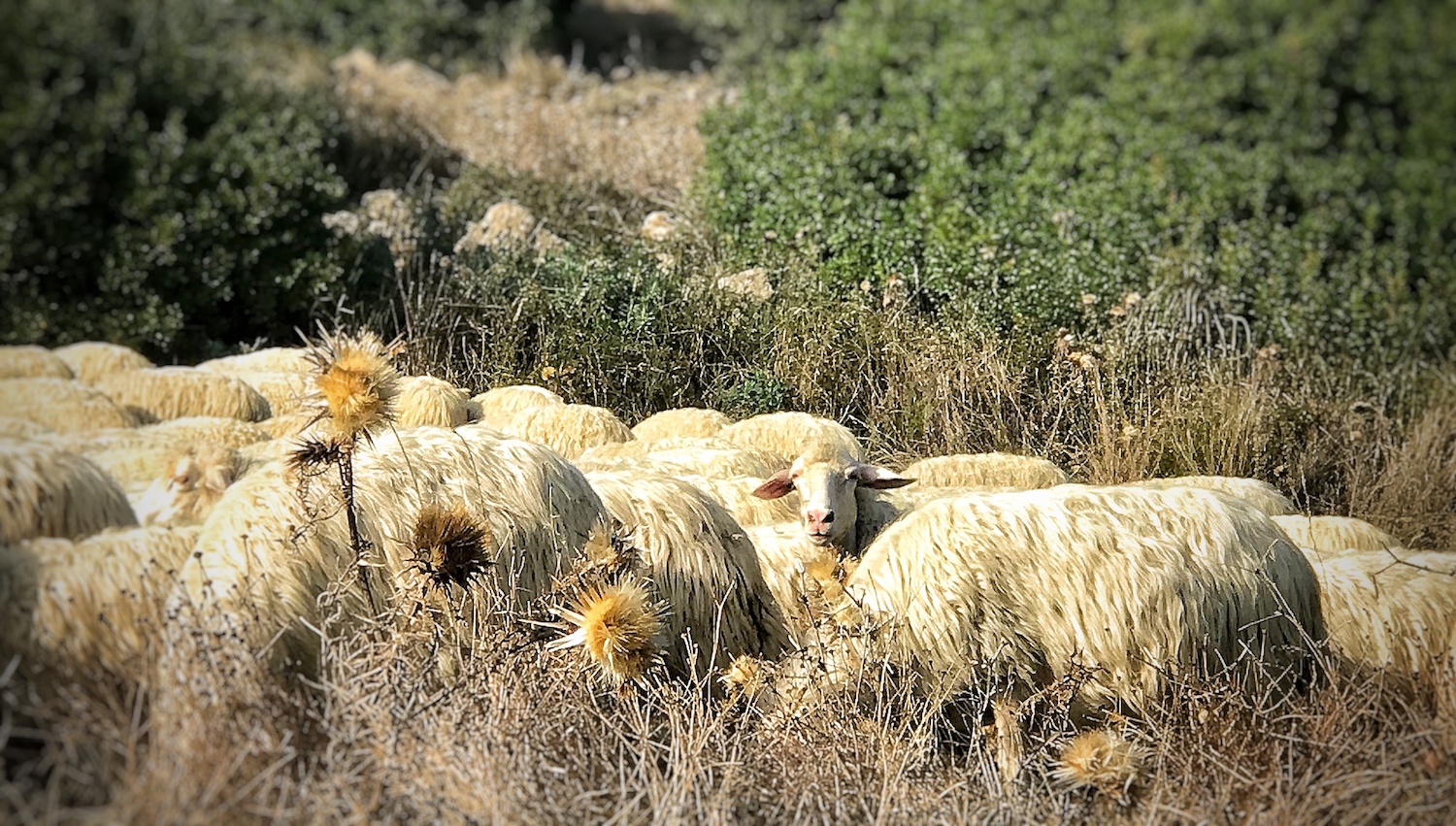 This has been explained by Gigi Sanna (red about the Singers of Sardinia), shepherd and leader of the musical group Istentales (which in Sardinian indicates a small group of stars of the Orion constellation that have always been a landmark for the shepherds of Barbagia area) in an interview given to an Italian Television.

"We use radio-sheep that is the world of the countryside, a radio that has no frequency modulation, it's in the air and everyone knows it: a word of mouth."

Sa Paradura (or Ponidura), means "making yourself available", a tradition that ancient pastoral society practiced to meet another pastor in trouble with his flock because of robberies, diseases or natural calamities, with the contribution of an own sheep, to rebuild the lost or destroyed flock.

In total contradiction to today's competition aimed at obtaining the first places, the ritual of Sa Paradura recovers an ethical and supportive conduct that should exist in any civil community, that is, by helping those in difficulty one helps himself.

But the best thing is that "There is no distinction between a Sardinian shepherd and an Umbrian shepherd, shepherds are all alike. We who live in the countryside are used struggling and when one of us is in need, we help him: if we have two sheep, we give one to him" says Gigi Sanna, supporting the farmers of Cascia hit by the earthquake in 2017, which were given a thousand sheep, donated by almost 600 Sardinian pastors of 150 Municipalities, adding 500 tons of fodder, supporting nearly 40 Umbrian farms.

The sheep are assigned according to tradition: "a istumbu", meaning randomly, as sheep will be chosen by two blindfolded children and given to each shepherd.

The beneficiary will not have to return the gift but, of course, has a moral obligation to participate in contributing when another shepherd will be in trouble.