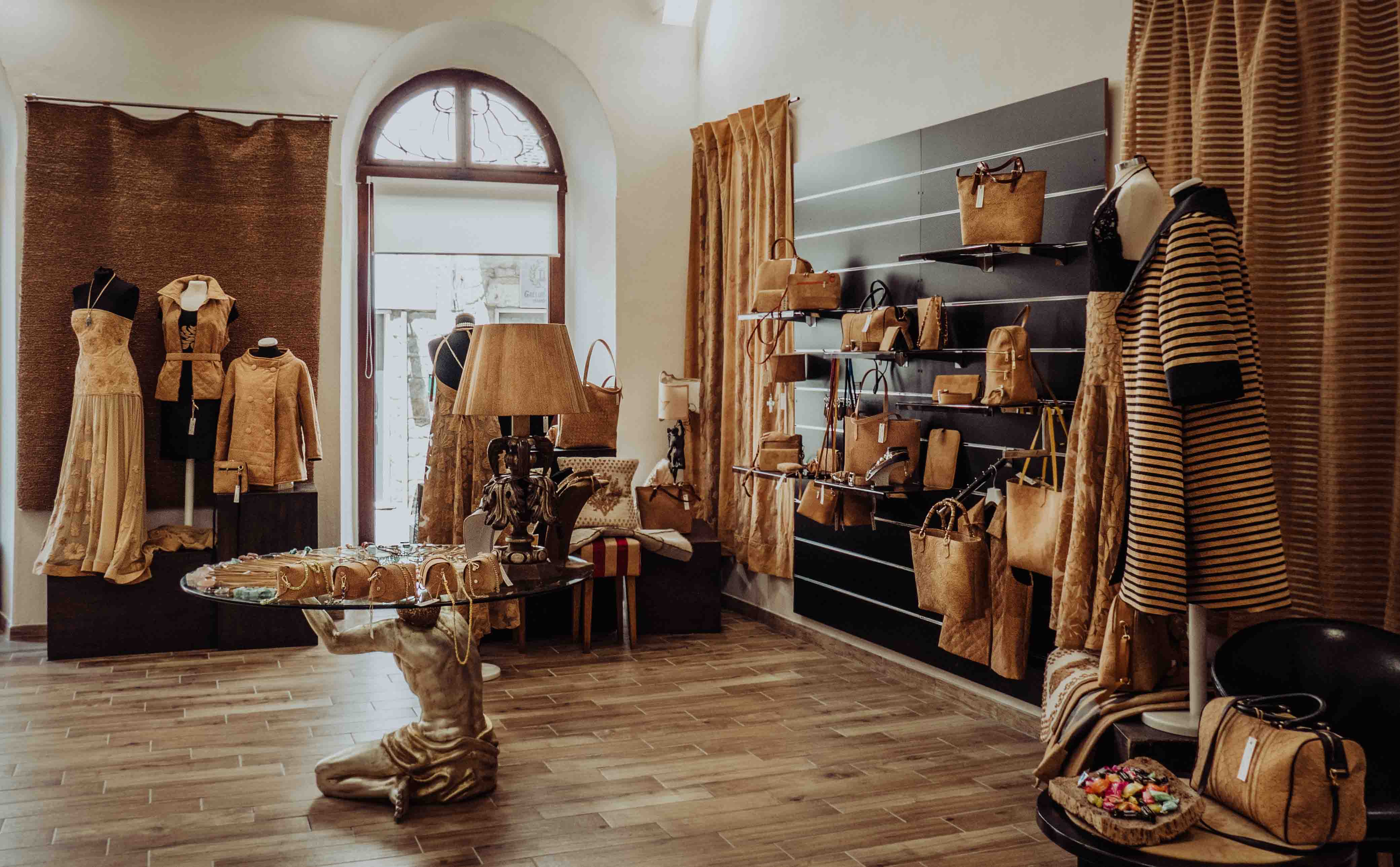 Sardinia is a land able to charm thanks to the versatility of the territory and of the millennial culture. Gabbiano Azzurro Hotel & Suites aims to let these multiple wonderful aspects of the Sardinian land be fully appreciated by the guests staying at the hotel, by having the opportunity to get to know Sardinia also by means of its craftsmanship, which discloses the story of the island through the artisan workshops where it is created with art and passion.

In 1957 the Autonomous Region of Sardinia established the I.S.O.L.A (Sardinian Institute for the Organization of Handicraft) to protect the popular art of the Sardinian handicraft in its whole, willing to convey Sardinia’s magic and traditions through it.

The "know-how" of Sardinian artisans tells of a genuine personality derived from ancient history and which not only proposes a glorious past but offers more modern executions of the Sardinian tradition. So if you wish to take a small piece of Sardinia back home, leave the stones, sand and shells alone, which must remain where they belong because they have an important utility in the island's natural balance, dedicate yourself instead to the discovery of crafts that we can assure you, will win you over. An ability handed down from fathers and mothers to sons and daughters where care and passion are endorsing the strong tie that binds them to their marvellous island.

“An art can only be learned in the workshop of those who are winning their bread by it.”  (Samuel Butler)

In the Photo: Atelier Anna Grindi in Tempio Pausania - production of clothes, jewellery and handbags made in exclusive fabric made Sardinian cork