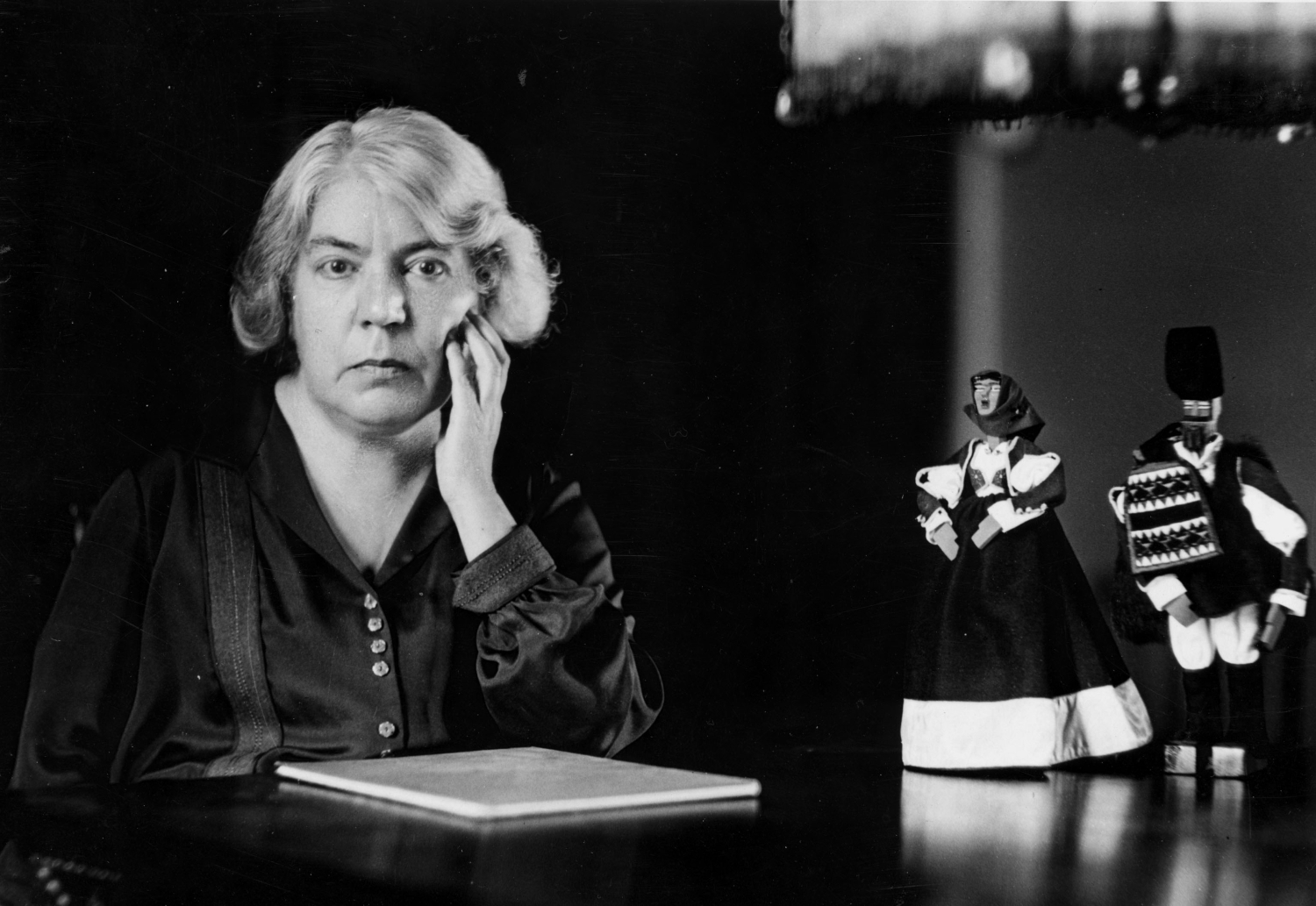 "I'm very small, you know, I'm short even compared to Sardinian women who are very small, but I'm bold and brave like a giant and I'm not afraid of intellectual battles."

Thus, Grazia Deledda was a small but immense woman. She was born in Nuoro in 1871 and died in Rome at age 65, ten years after receiving the Nobel Prize for Literature. In 1926, in Stockholm, the immense little Italian woman made an unforgettable speech of thanks for the award received.

“I was born in Sardinia. My family consisted of wise as well as violent people, and primitive artists. The family was respected and of good standing, and had a private library. But when I started writing at thirteen, they objected. As the philosopher says: If your son is writing poems, send him to the mountain paths; the next time you may punish him; but the third time, leave him alone because then he is a poet. Without any vanity, this happened to me too. I had an irresistible vision of the world, and especially of Rome. And in Rome, after the splendour of youth, I built a house where I peacefully live with my life partner listening to the ardent words of my young sons.”

The formation of this creative writer (she has published 56 works in 40 years of work, that have also been translated abroad) has been self-taught since she attended elementary school and studied at home with a private tutor, in an Island where a female literary aspiration not only was unvalued but was clearly blamed. "I have had all the things a woman can ask for from her destiny, but above all the fortune, I had faith in life and in God."

But writing was her life and she portrayed the rural soul of her Island, which she comes across thanks to the breakaway riders on horseback made with his brother Andrea who brought her among shepherds and friends enabling her to absorb the characters, and seasonal sceneries and then pouring them into her precious writings.

"I lived with the breezes, with the woods, with the mountains. I watched the slow unwinding of the clouds on the Sardinian sky for days, months and years. Thousand and thousand times I have leaned my head on the tree trunks, on the rocks, on the stones to hear the voice of the leaves, what the birds said, what the running water was telling. I saw the dawn and the sunset, the moonrise in the mountains' immense solitude, I listened to the melodies, the traditional music and the tales and the dialogues of my people. And so my art was formed, like a song, or a motif that spontaneously flows from the lips of a primitive poet."