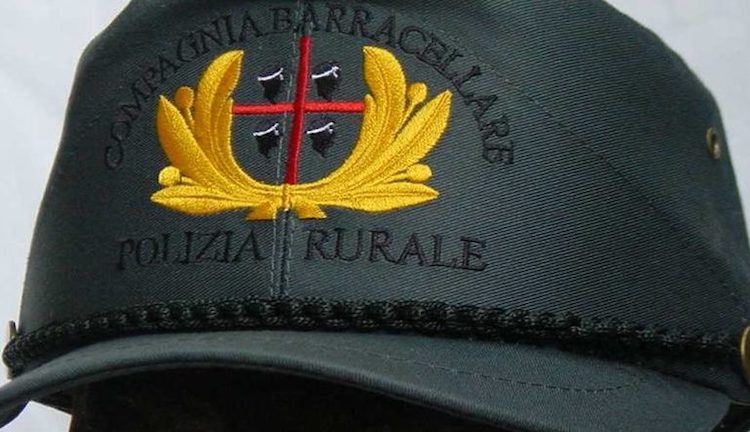 We mentioned the collaboration of the Compagnia Barracellare in the forest and woodland protection of Sardinia in the article Sardinia: 2018 European Forest Island Award.

The Barracello (barratzellu or barracellu in Sardinian), in uniform and with a rifle on his shoulder, has the task of patrolling the countryside, participating in the program of prevention and suppression of fires on the island and assisting the carabinieri, the Civil Protection as well as the Forestry Corps.

The Compagnia Barracellare is the oldest police force in Europe and is an institution of the Sardinian Autonomous Region. The Compagnia Barracellare has an ancient origin, was created in the seventeenth and eighteenth centuries at the time of the Judges, (the Barracelli were in fact called juratos or jurados de logu), when a special country guard was established which, paid by the breeders, patrolled the territory to protect it from cattle rustling, from theft, from bandits, from fires, from vandalism, from unpunished trespassing of livestock, the barincellos or justitia de campana. It was in 1570, under the Aragonesi, that they took the name of Barracelli, a title they still currently keep.

During their long history, there were various attempts to abolish the institution but it was eventually legalized with the law of 2 August 1897 for the "security of the properties entrusted to their custody through a fee paid by the insured owners".

The Barracellari Companies were made up of people of good reputation "owners of stable assets at net of mortgages", armed with rifles and revolvers, under the command of a captain. While not constituting a military body, they were compared with public security agents.

Today they are employed by the Carabinieri or the local authority of Public Security regulated by the Regional Law of Sardinia 15 July 1988, n. 25, which establishes its functions.

Each Company, as a rule, has jurisdiction over the territory of only one municipality. They are the tool that contributes to safety in the countryside because the Barracelli, all of rural origin, deeply know the places and the people. The use of the Companies could prove useful in the fight against crime and, in particular, against kidnapping, in collaboration with and employed by the police bodies.

"Sometimes cattle rustling is a more serious crime than what is believed because the emotional bond and symbiosis between the breeder and the animal is not taken into account."

Photo taken on the internet