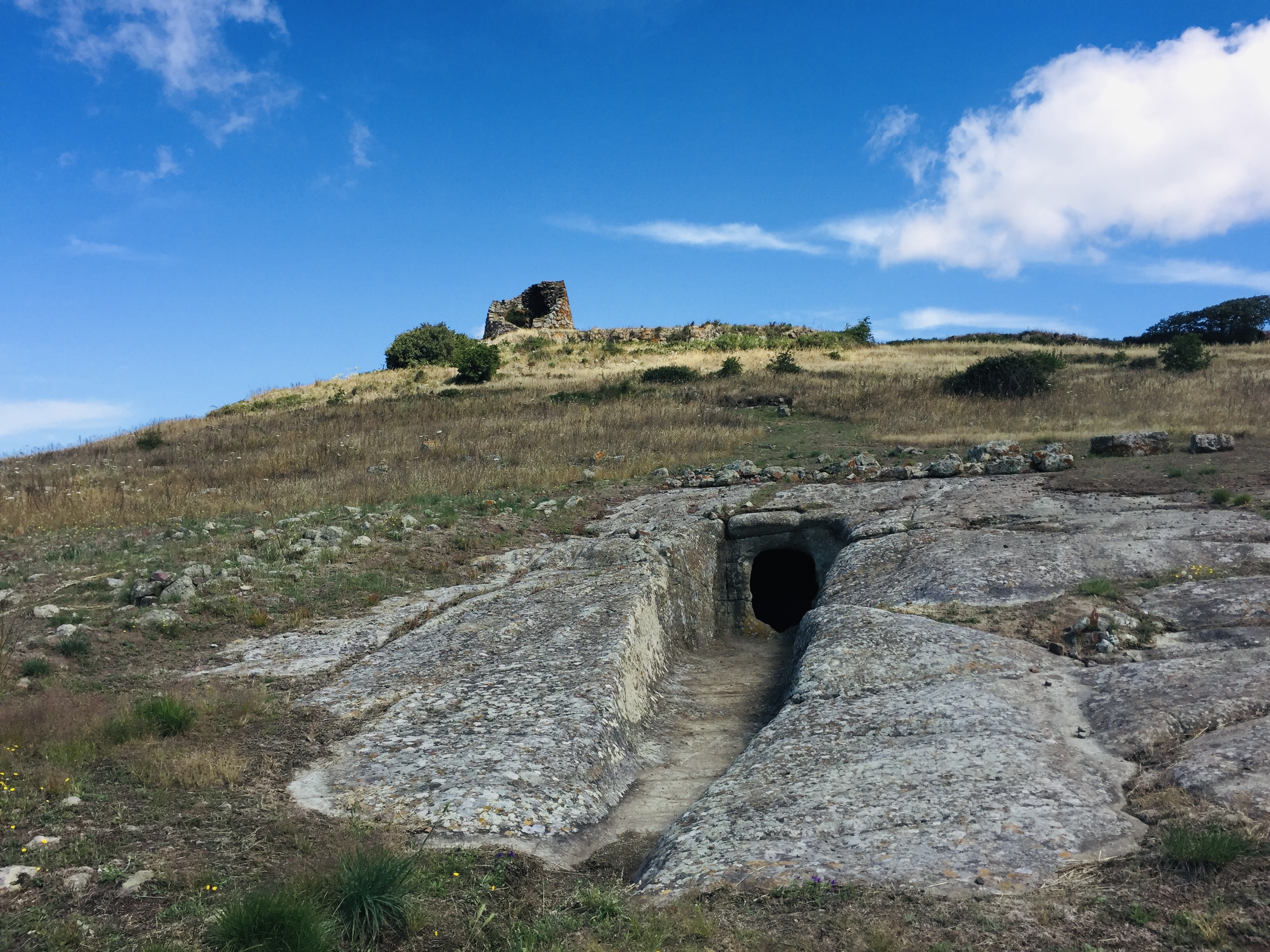 From this blog the Gabbiano Azzurro Hotel & Suites aims to let our precious readers know and share the love we have for this island. An island, Sardinia,  so beautiful  and culturally so rich in immense prehistoric treasures, but, to our great regret, and in our humble opinion, so  unreasonably concealed.

For some reason our school textbooks do not dedicate any space to the Nuragic era or are limited to a few lines that do not even touch the magnificence of reality that this culture deserves. The very important history of Nuragic Sardinia, certainly among the most significant of the entire Mediterranean, with its historical vicissitudes, dominations, its civilization and its environmental, cultural and artistic treasures is absent in the programs, in the disciplines, in the textbooks, in the organization of the school. Roman historians, Titus Livius in the first place, told us about Cincinnatus, Atilius Regolus and other roman heroes, but they only wrote about Sardinia that it was never tamed because much of the island never fell into the hands of the conquerors. Roman historians have not told us that the Romans used to cast Nuragic bronzes to forge daggers and armours and to cover the rostrums of their warships. I really like Stefano Piroddi's hypothesis who, in his book Sandhalia, has Titus Manlius Torquatus say to his tribune: “But be careful of one thing, tribune. Don't ever call them barbarians and never treat them as such. It is true, there is something in this land and its inhabitants that goes beyond our normal understanding, but precisely for this reason it would be a serious mistake to underestimate them."

A huge "black hole" in Italian school culture. The school program in Italy, already at the elementary, includes, for example, the teaching of Hammurabi, king of Babylon, of Mesopotamia, of the hanging gardens of the royal palace, of how the Babylonians were dressed and we even know that their drink beer was more widespread. And who doesn’t know that the Phoenicians, great navigators, were the first to conceive the phonetic alphabet and to find the reddish-purple natural dye? We study the Pyramids of Egypt, the pharaohs, the sacred river Nile, the mummies, the sarcophagi ... but why not study the existence of thousands of The Nuraghi: Ancient Heritage Of Sardinia, built by independent and federated Nuragic communities? The ancient Nuragic Sardinians knew of architecture, astrology, hydraulics as in the Holy Wells & Sacred Springs, ceramics, metalworking, large stone statuary of the Giants Of Mont'e Prama,  navigation, agriculture, sheep farming, and viticulture. In this regard, in the archaeological site of Duos Nuraghes, Cannonau grape seeds dating back to 3200 years ago were found which, with the Vernaccia and Malvasia seeds always found in the vicinity of Cabras, dating back to about three thousand years ago not only do they estimate that viticulture in Sardinia was known since the Bronze Age, but that Cannonau boasts the title of the oldest wine in the Mediterranean. The scholar Andrea Bacci in 1586 in the "De Naturali vinorum Historia" called the island "Sardinia insula wines". The precious wines of Sardinia

The incredible, mysterious, magical, very interesting Sardinian-Nuragic civilization of which we hope to hear more and more frequently, and which has left us finds of immense historical and cultural interest and a past still to be deciphered.

"History is the evidence of time, the light of truth, the life of memory, the directress of life, the herald of antiquity." (Marcus Tullius Cicero)