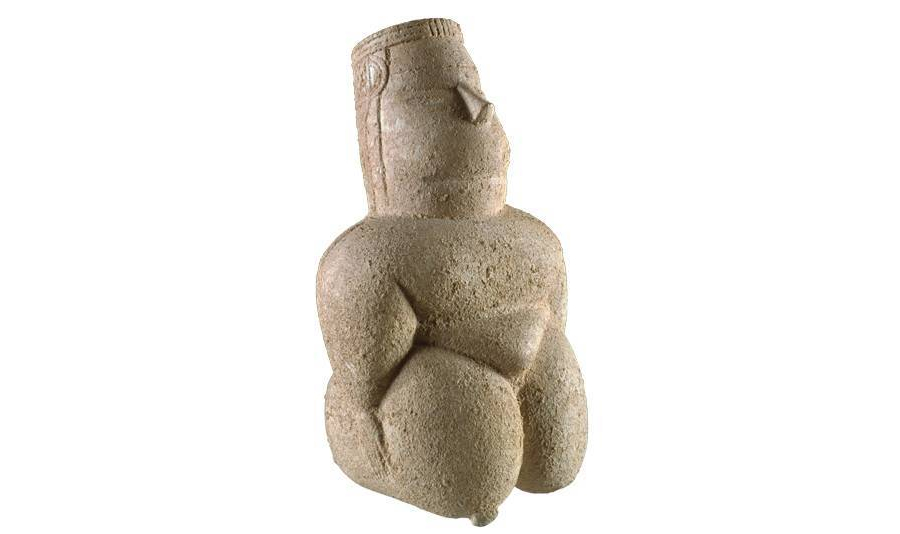 We wrote about The 4 "Ichnusa" Legends, where the origin of the ancient name of Sardinia always leads back to a sandal pattern. We have also assumed that it is the same imprint that Sardinia leaves in our hearts since the very first visit, an imprint redolent of resin, of brackish and of the very soul of its people of ancient origin, a bit rough, but in reality, kind and passionate.

But there is a very interesting alternative in interpreting Ichnusa, due to Bartolomeo Porcheddu, writer and enthusiast of the Sardinian language, who instead tells us it derives from Is Cunnusas (the Venus), namely the women. The female organ is called Cunnu in Sardinian. The Sardinians named it after associating it to the cross of the Swan constellation, which was called in Greek Kùknos, and in Latin Cygnu and which in both cases read Cunnus, and they made it become Cunnu in Sardinian… assuming the swan/woman erotic association is plausible. The ancient Nuraghe, re-proposing the Cunnu Cross in the architecture of the wells, built hundreds of sacred wells, which represented, in their mythicization, the Earth’s womb from where the water flowed, and therefore the Mother Goddess gave life. Almost all the megalithic monuments were dedicated to the Sardinian goddess of beauty and love, Cunnusa, called Aphrodite by the Greeks.  Imperial Rome subsequently identified the female divinity Cunnusa as the Winged Goddess, also called the Goddess of Victory, with open wings.

This is the hypothesis for which Sardinia would have been called Ichnusa, that is land of Is Cunnusas.

The Mother Goddess’ worship is confirmed by the many statuettes revealing how a feminine deity was honoured in Sardinia. They had elaborated hairstyles, important breasts and wide hips, fertility indexes. It was a deity that was reproducing by parthenogenesis, "born by itself", without masculine intervention. Her power was everywhere, in the stones and in the water, in the animals and in the flowers. Her breasts sang the life she was giving. She awakened the earth after winter to offer her products to men, eased the productivity of the animals. She was life, death and rebirth.

Subsequently, the figures of the Mother Goddess’ in the Copper Age will be found on metal sheets, but the divine male figure is already beginning to join that of the Mother Goddess (between 5,000 and 4,000 BC). Over time the Mother Goddess will be replaced by male figures becoming the daughter of a father god, wife of a husband god, sister of a brother god, mother of a god and male child. Then, with the cultural superimposition of Christianity on Paganism, all the megalithic sites dedicated to the Goddess Cunnusa were gradually rebaptized, literally, by the priests of the new Church.

“Somewhere deep in the soul, we women remember a time when divinity was called Goddess and Mother.” (Jean Shinoda Bolen)