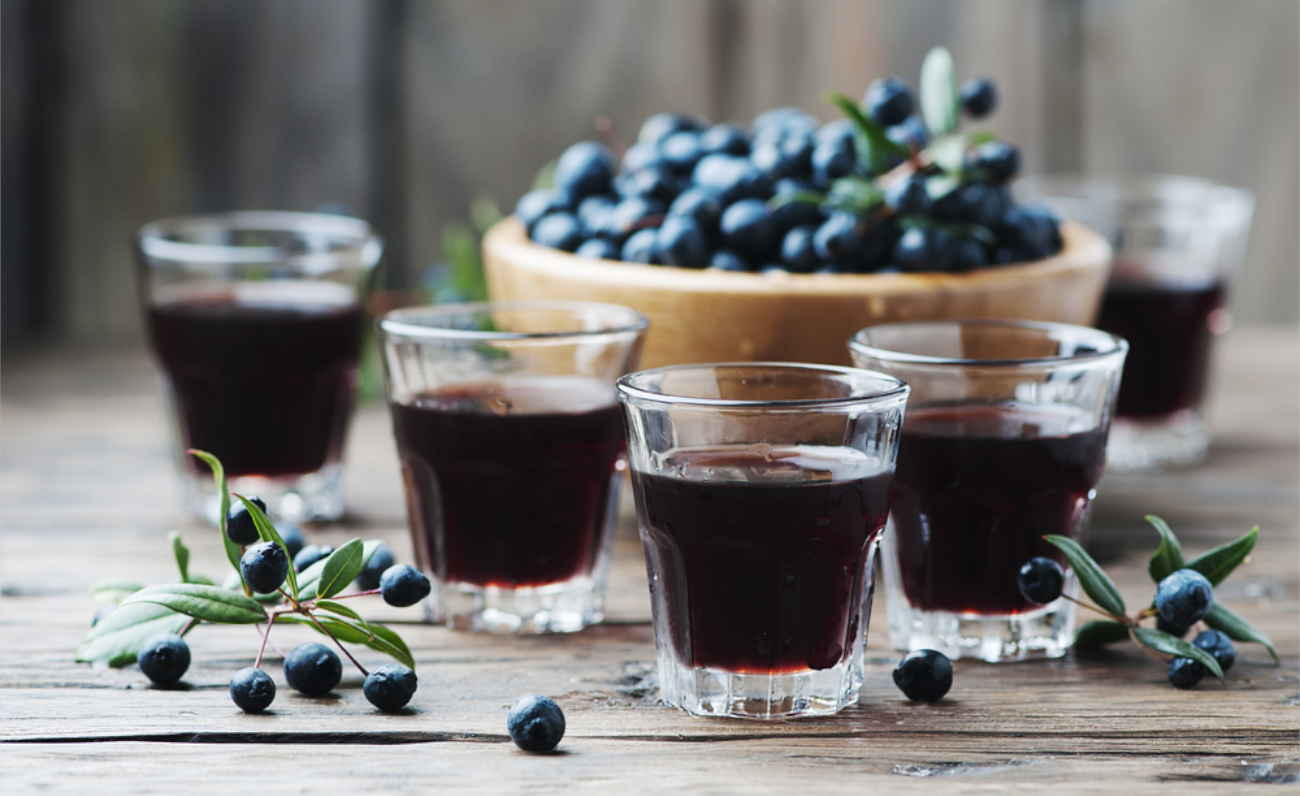 The Mediterranean Scrub in Sardinia is formed, along with various other spices such as cistus, lentisk, juniper, arbutus, also from one of its most common components: the myrtle. All the shrub is very aromatic, including flowers and fruits, but it is also used as an ornamental plant. In summer the small white flowers bloom and later on become small dark purple or white berries, used to produce the famous digestive liqueur. Myrtle is often synonymous with Sardinia, where the plant and the liqueur are intertwined with tradition and daily life.

Myrtle has an archaic symbolic tradition. In ancient times it was a shrub sacred to Venus, as it is said that the goddess had taken refuge in a blueberry garden when she was born naked from the sea foam. It was considered a lucky plant and in fact, the soldiers left for war girding their heads with a tiara of myrtle, which was also the favourite plant of the athletes, of the great warriors and of the founders of new ancient Greece colonies. Spouses would rest myrtle on their head during the wedding party, a wish for a peaceful and happy life; in England, for example,  it is still inserted as a wish in the bridal bouquet's composition. In Germany, even today, it is used as a propitiatory plant in weddings. It is considered the aphrodisiac plant par excellence: it is recommended for those looking for love to pick a myrtle branch.

Known in the Middle Ages for its healing virtues, myrtle essential oil has balsamic, anti-inflammatory, astringent and slightly purifying properties. The perfumers obtained "the water of the angels" by distilling the flowers.

In the past, the so-called "myrtle wine" was produced in Sardinia and Corsica, obtained by fermenting the berries in water or leaving them to macerate in wine with the addition of honey. Today the red myrtle liqueur is obtained by macerating for 1 month 1 kg of ripe myrtle berries for each litre of alcohol. Its alcohol content is of 30% or 32%. It is part of the Sardinian popular tradition as a digestive, after meals, and is drunk ice-cold. The inclusion of the Sardinian Myrtle Liqueur in the official list of Traditional Products dates back to 1998. Some island pastry shops use it in the filling of the chocolates.

In the kitchen, myrtle was and is used to flavour game meat. Curiously it seems that the name of the Mortadella derives from Myrtarium, since in ancient times myrtle berries were used to aromatize this sausage. In Sardinia, Mortadella is called Murtadella, perhaps from murta = myrtle.

“If one sees myrtle in his dream, he will have good luck with his property. If he has no property he will inherit some from elsewhere”. (Talmud)