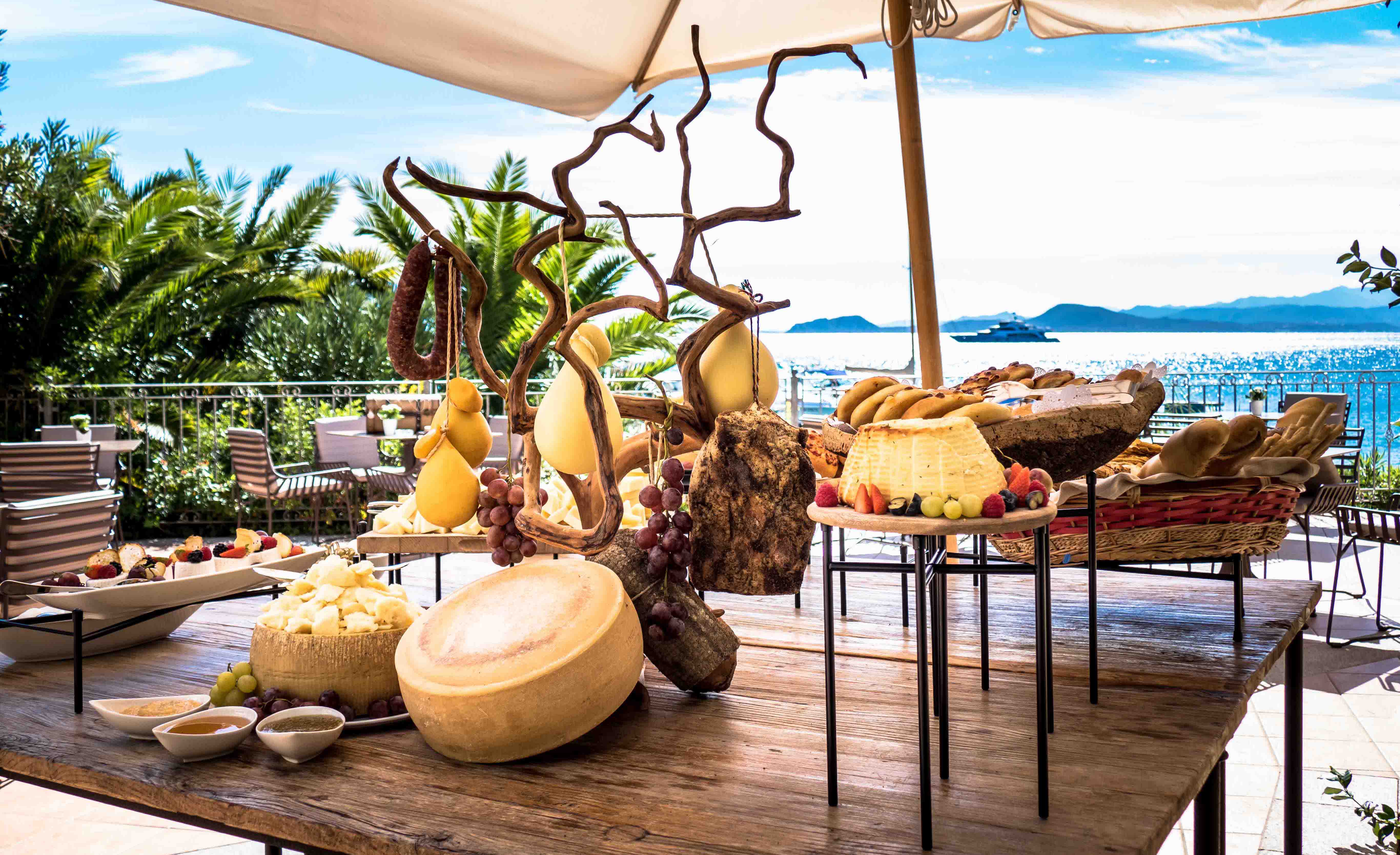 There are areas of the planet called "blue zones", in which longevity is higher compared to other areas of the world and the over one hundred years old, who are lucky enough to live there, enjoy an excellent psychophysical form. The "blue zones" are found in Sardinia, Greece, Japan and California.

Sardinia therefore belongs to one of the earthly paradises in which we live longer, and more specifically, Ogliastra, in the Nuoro area, is the Region in which a higher life expectancy has been identified compared to the rest of Italy. In addition to preferring life in the open air, Sardinians feed on genuine food that comes from their land. The traditional Sardinian diet is based on whole wheat bread, vegetables, goat cheese and wine, all foods included in the Mediterranean diet.

Here is a selection of articles from our Blog:

Mostly using wheat as a key ingredient, every area of ​​the island has its specialty because the ancient art of baking has not been disremembered but it is  passed on from generation to generation.

Pasta in Sardinia, rich in wheat since ever, has its peculiarity to be discovered. As we know that remains of wheat have been found in the nuraghe around the island, we can estimate that wheat has been farmed in Sardinia since the Bronze Age.

In Sardinia, where the wind moves and spreads the scent of the Mediterranean scrub, beer is happily drunk. Drinking beer is to Sardinians a return to an ancient root of one's own culture without, however, denying the ancient Bacchic wine culture.

The Campidano countryside was rich in wild vines, and the Shardanas (populations allegedly identified with the ancient Sardines) drank a quality of Cannonau red wine nearly three thousand years ago. Cannonau is therefore one of the oldest wines in the Mediterranean.

"I do not remember having eaten anything more exquisite" says Bartolomeo Platina referring to the bottarga in "On honourable pleasure and health" his first printed cookbook, a monument of medieval cuisine in Renaissance.

"Comment’est durche su mele, siat durche s’amore". "As sweet as honey, so sweet is love". It’s a wish for the bride and groom in Nuoro and the Barbagia County. The “sweetheart” of important moments tradition in Sardinia is expressed at its best in celebrating  the marriage event. It is a combination of precious ingredients, is the product of work and commitment of the "community" that  welcomes a new family.

The Mediterranean Scrub in Sardinia, is formed, along with various other spices such as cistus, lentisk, juniper, arbutus, also from one of its most common components: the myrtle. All the shrub is very aromatic, including flowers and fruits, but it is also used as an ornamental plant.

In the millennial dairy culture of this island, cheeses are an established art that is daily renewed, taking the tradition to the table in the flavour of its cheeses.

Also called abbardente (or acuardenti), “burning water” in some Sardinian regions, is "the" distillate of Sardinian grapes par excellence, 40 degrees, transparent,  permeating the mouth and pleasing the nose with its flowers, fruit and spices bouquet, it's great after a meal.