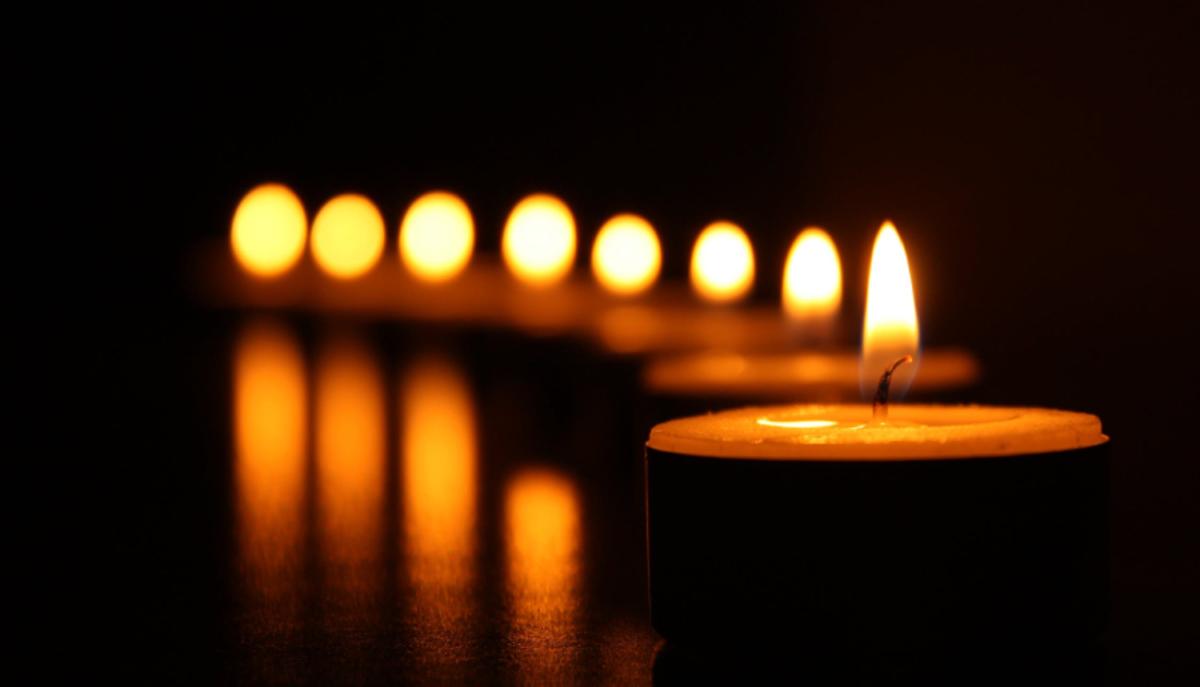 On February 2nd, the Catholic Church celebrates Candlemas. Candles are blessed, symbol of Christ "light to enlighten the peoples", as the baby Jesus was called by the old Simeon at the time of his presentation at the Temple of Jerusalem according to the Jewish law on the first-born male, together with the ritual purification of his Mother Mary, in the fortieth day after birth.

In ancient Rome, February was the "mensis februarius" (from "februo", purify), consecrated to the Goddess Iunio Februata, Purifying Juno, and dedicated to the purification of persons and objects, as well as the rituals of the soul’s redemption of the dead which, for being detached from the world of the living had to be compensated for, also with "bread soaked in wine mixed with violets" as Ovid tells us. The rites began at the calends of the month with the Februatio rite, light processions of girls who went around Rome holding purifying lighted candles in their hands.

In Celtic countries, the Goddess Brigid, who symbolises the time of Imbolc (indicatively the period from January 31 to February 2) is also called the Goddess of Light, Protector of the Sources and Lady of the transformative Fire of purification. Bread was as dear to Brigid as to other goddesses, a symbol of the life cycle. It was a tradition to celebrate the feast by lighting candles and night-lights.

The Catholic church eventually combined all of this in the "Candlemas" and designated February 2 as the feast not only of the presentation of Jesus in the Temple but also of the purification of the Virgin and of candles and light ... and of the bread often present in the Christian world by celebrating Candlemas.

So many correlations in February’s celebrations for Mary, Brigit and Iunio Februata:

As in Sardinia, where there are "the days of sweet bread" those days that from mid-January to Candlemas scent the kitchens and the streets of Perdasdefogu, in the Nuoro area, with the combination of durum wheat flour mixed with spices, left fifteen days to rise under wool blankets, and then cooked in wood ovens after being brushed with “Su conciu”, a thick liquid made with mass wine, honey and sugar and engraved with a cross at the top to assert its sacredness. Not just candles’ blessings, then.

It is interesting the preparation of the oven with cistus twigs, sprigs of dried holm oak, branches of buckthorn, heather and viburnum, the embers from logs or roots of mastic or strawberry tree, spreading their scent in the streets of the town with aromatic herbs and spices.

It is a unicum in Sardinia and in Europe, said Cirese, the father of Sardinian anthropology. It is not panforte, nor "pani 'e saba" nor "pabassinu", not the "ossus de mortu" of Campidano, nor like the bread of northern Europe. It has a compact texture and a gourmand appearance with a caramelised colour amidst walnut and chestnut obtained from the thick liquid applied on top at the end of cooking. It is sacred, blessed bread, therefore it is given to those who are loved and respected. The donated bread represents the awakening of the light, the purification. It is distributed in thin slices, at the end of the Candlemas rite. And it is kept in the cupboard at home, making it last over time.

Very beautiful to look at is the pani froriu (flowered) prepared on the occasion of the Candelora, in Villamassargia, in the south of Sardinia, a tradition passed from mother to daughter, and their manus bellas, (beautiful hands) reach a final outcome that is an unparalleled artistic masterpiece. The pani froriu is also prepared for weddings and, in that case, it is full of symbols wishing fertility, abundance, luck and health.

“Making bread at home, as still prepared in many households, even the bourgeois ones of the Italian provinces, is not an easy and simple task you might believe it is. My mother, in our house in Nuoro, when it was time to start the process, took on a more attentive, serious, almost priestly look than usual.” (Grazia Deledda)