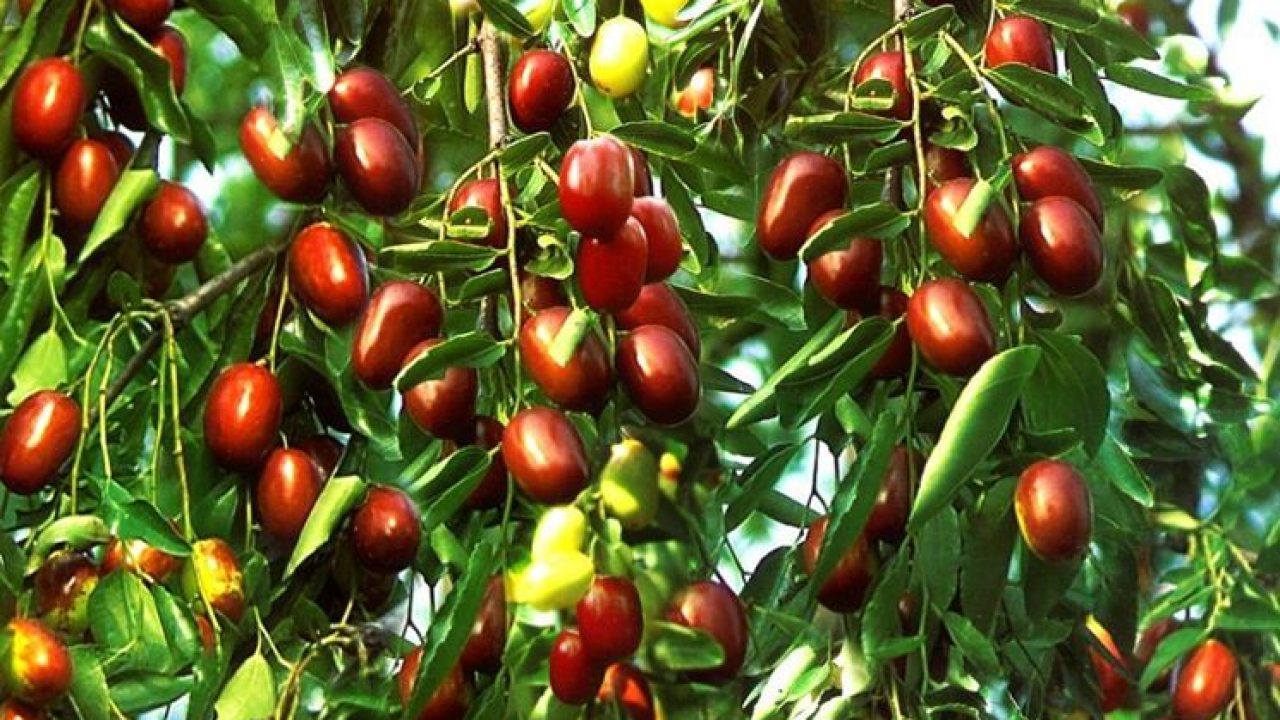 The vegetation in Sardinia is mainly formed by the Mediterranean scrub which includes holm oak, cork, phillyrea, arbutus and some species of juniper (high scrub), and the lentisk, the heather, the strawberry tree, the myrtle, the arboreal euphorbia, the brooms, cistus and rosemary (low spot).

In fact, you just have to leave the Gabbiano Azzurro Hotel & Suites and drive along any road that the Mediterranean scrub will run sideways the roads, up the mountains, down to the sea.

But in Sardinia, they also have  Su Zinzulu, the jujube, a plant that gives a small fruit rich in nutritional properties (vitamin C, flavonoids, phosphorus and iron) that matures at the end of the summer with which Sardinians make liquors, cakes and jams. In fact, from jujube, a sweet liqueur is made, which accompanies cakes and dry biscuits, or is used to flavouring the sponge cake.

In the Renaissance the jujube lived its real moment of nobility in the summer residence of the Gonzagas on Garda Lake, when the influential family produced and offered to their guests, a delicious elixir made with jujube, the "jujube broth", in which dipping cakes and biscuits, or to be sipped like liquor in elegant glasses. The popularity of jujube broth was so widespread that even today it is used to say "turning into jujube broth", to indicate a situation that makes you overjoyed, over the moon.

Some legends fancy the jujube as a central character. It is said, for example, that the branches of a species of spiny jujube (Ziziphus Spina-Christi) were used to prepare the crown of thorns of Jesus. Or that when Homer, in the book of the Odyssey, made Ulysses and his companions land on the island of the Lotus Eaters, it seems that the potion they drank was just the liqueur made with the fruits of the wild jujube (Zizyphus Lotus). The Romans instead considered the jujube the symbol of quietness and adorned the temples of the goddess of Silence:

"And there are many hedge fruit around here,

as nature and the air conceives them:

and jujubes and pistachios and pomegranates"